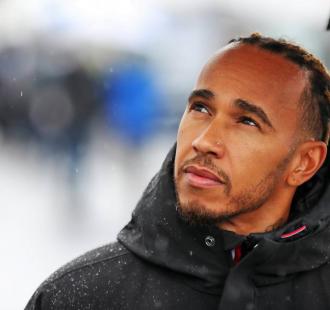 Stewart: Time for 'struggling' Hamilton to retire from F1

F1 legend Sir Jackie Stewart believes that Lewis Hamilton should have retired from the sport while at the top rather than endure the pain of no longer being a championship contender. Last year, Hamilton missed out on a record eighth F1 title in extraordinary and wrongful circumstances at the final race of the 2021, a defeat at the hands of Red Bull's Max Verstappen that has been well chronicled. The Briton, who is contracted to Mercedes until the end of 2023, returned to the fray earlier this year with an urge of vengeance. But Hamilton's plan to exert revenge has been undermined by the troubles impacting his Mercedes team and the design of its new-generation car. And to complicate matters further, the seven-time world champion must also contend with the ambitions of his massively talented teammate, George Russell who so far has outperformed his elder. Read also: Rosberg: Hamilton 'pushing hard internally' to beat Russell In Stewart's view, Hamilton should have called it a day on his life and times in F1 while he was ahead. "He’s done extremely well," Stewart told The Convex Conversation podcast. "He came from modest beginnings. His father had four or five jobs to afford his karting before Ron Dennis picked him up, because he was so good at karting, and took him into McLaren and got him to win grands prix. He’s very talented." "When it came time to leave [McLaren], it was his decision, not Ron Dennis," Stewart added. "It was Lewis Hamilton’s decision to go to Mercedes-Benz because he saw the potential of what they had to offer." Stewart believes that Hamilton is "now struggling a little bit because he’s had a new teammate who’s been quicker than him in qualifying so far this year, which is going to be difficult for him to handle. But I think it’s time for him to resign." The great Scot, who retired from F1 at the end of the 1973 season on the back of his third world title, is convinced that a second successful career awaits Hamilton in one of his many fields of interest. "He’s got music, he’s got culture, he loves clothing, and the rag trade would be absolutely suitable for him," said the 27-time Grand Prix winner. "I’m sure he’ll be very successful because he’s been earning a huge amount of money – rightfully so, because he’s been the best of his time." But regardless of Hamilton's achievements, Stewart insists it's time for him to hang up his helmet. "I would like to see him resigning now," he said. "It’s a pity he wasn’t resigning at the top. But I don’t think that’s going to happen now. "But nevertheless, it’s wiser to stop than go through all the pain of not being able to do what you did before." Keep up to date with all the F1 news via Facebook and Twitter The post Stewart: Time for 'struggling' Hamilton to retire from F1 appeared first on F1i.com. 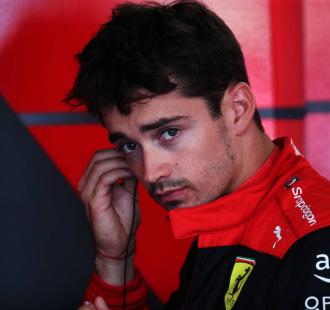 Binotto: Leclerc ready to go on the attack with new PU 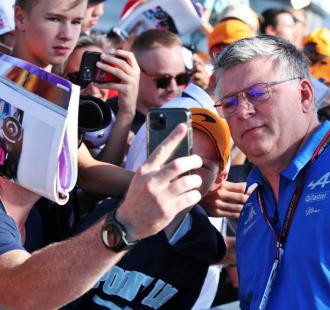 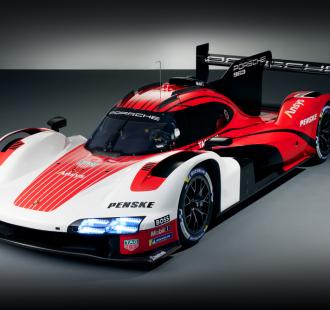