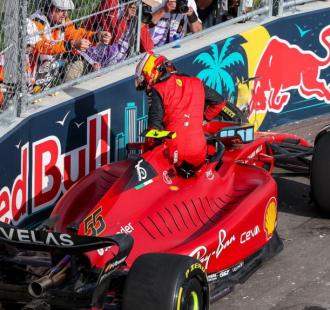 Sainz no longer fears he will ‘lose the car’

Carlos Sainz says he can finally push flat-out “without any fear of losing the car”, a problem he had earlier this season. Sainz has taken a bit longer than his team-mate Charles Leclerc to adapt to this year’s new technical regulations and Ferrari’s interpretation thereof in the F1-75. That led to a spate of crashes, four in three races although his accident on the opening lap of the Emilia Romagna Grand Prix was not his fault, the Spaniard hit by Daniel Ricciardo. But even then it could be argued that Sainz’s positioning at the start of the grand prix, P10 in qualifying from which he could only recover as high as P4 in sprint qualifying, was the result of his crash in Q2. In the last three races, though, he has bagged two runner-up results, the second of which was the closest he has ever come to winning a grand prix. He crossed the line at the Canadian Grand Prix just 0.993s behind race winner Max Verstappen. Sainz puts that down to now feeling confident is the car from the very start of the race weekends. 𝗬𝗘𝗦 𝗖𝗔𝗥𝗟𝗢𝗦 Just doing his smooth operating yet again #essereFerrari #CanadianGP @CarlosSainz55 pic.twitter.com/W9L8yRz4ay — Scuderia Ferrari (@ScuderiaFerrari) June 19, 2022 “I really want to focus in getting to a track and see if I can get myself in a good window of performance and comfort inside the car,” he said as per Motorsport.com. “I think this weekend [Canada] I did that, right since FP1 I looked very quick, both in qualifying and race pace. “In the race I was pushing flat-out without any fear of losing the car, like I had, for example, in Barcelona. “Some good progress being made; we’ve changed a bit of things on the car to try and make it a bit more to my liking, and they seem to be working. “But at the same time, I think I need more circuits, I need more different kinds of corners to have a proper feel for that.” The 27-year-old is still chasing that elusive first grand prix win, a P1 that he needs to achieve before he can even think about launching a title tilt. Trailing Verstappen by 73 points, he said: “I want to take it a bit more race by race, you know, not thinking too much about the championship or anything like that.” Ferrari team boss Mattia Binotto believes his driver’s first win will come “soon”. “Sainz is driving better than at the beginning of the season and will soon take his first victory,” Binotto declared as per Corriere dello Sport.     The post Sainz no longer fears he will ‘lose the car’ appeared first on PlanetF1. 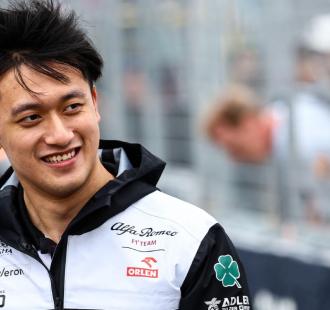 Zhou opens up on why Alonso is his favourite driver 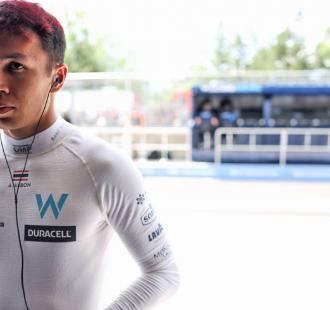 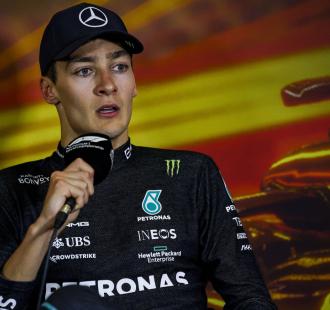