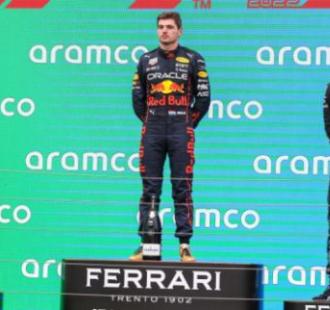 Who is the best F1 driver after the first half of the season according to GPblog? 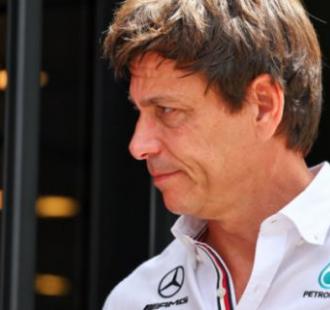 Is disaster year 2022 the starting point of new hegemony for Mercedes? 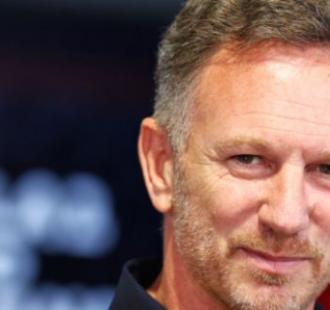 Horner thinks Vettel retirement is a shame, but says timing is right 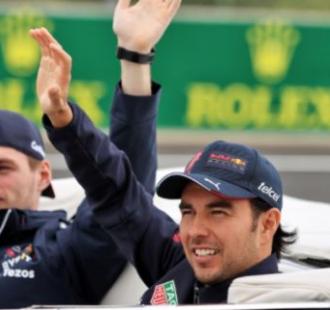