Yuki Tsunoda is a true character. Anyone who sees the Japanese driver walking through the paddock, barely 1.59 metres tall, quickly characterises him as a shy little man. But as soon as Yuki climbs in his car and finds something he doesn't like, he opens his mouth with a mixed bag of swearing and rants. Therapies to control his temper have had some effect in recent years, but Yuki remains Yuki. Helmut Marko - the big man behind the Red Bull programme - put Tsunoda in the AlphaTauri early last season. Partly to please engine supplier Honda, but also in the belief that Tsunoda had the speed to become a factor of importance in Formula 1. After almost two seasons, it is fair to take stock. Has Tsunoda managed to live up to expectations? Unfortunately, the answer has to be: No. Memorable? Sure, the Japanese driver has managed to amass 43 points in 38 Grands Prix. But is there one race by Tsunoda that can be labelled as memorable? One where he amazed the entire F1 paddock? Abu Dhabi 2021 may come close, although the average racing fan will have been preoccupied with very different things then. Other than that, Tsunoda's ranting mostly sticks. Yet AlphaTauri chooses to let Tsunoda compete in the third season as well, the team announced. In the past, a driver who had shown he did not have the potential to progress to the great Red Bull Racing would have long since fallen by the wayside, but Tsunoda will get a second chance. Why? The answer is simple: there is no one else available. Talented, not top performers (yet) In Red Bull's much-vaunted training programme, Ayumu Iwassa, Dennis Hauger and Jehad Daruvala are decent drivers with some positive standouts in Formula 2, but they are not structurally at the front this season. Talented? Definitely. Potentially top drivers in Formula 1? Not at the moment. At first glance, Liam Lawson - also racing in F2 - is the furthest along in his development. Last season, he even finished second in the highly regarded DTM championship, with Alexander Albon (now Williams) as his teammate. Lawson also got to drive the first free practice at Spa this season for AlphaTauri. Yet his name barely drops when there is talk of succeeding that other AlphaTauri driver, Pierre Gasly, who is expected to switch to Alpine. Not daring It is likely that AlphaTauri will not dare to start a season with the unpredictable Tsunoda and a rookie who has barely driven miles in a Formula 1 car. The interest in Nyck de Vries, therefore, makes sense, even though the Dutchman made his Grand Prix debut only a fortnight ago. Through his test work for Mercedes, Williams and Aston Martin, De Vries has a wealth of experience and - besides a dashing Tsunoda - a lot of calm. The fact is that De Vries is not attached to the Red Bull junior programme. Just as Sergio Perez came from outside the academy two years ago to take his place alongside Max Verstappen. Neither did Colton Herta, initially in the picture to join AlphaTauri. But can Red Bull be blamed for looking outside its own ranks these days? No, there is now a new reality. Imitation by other teams Red Bull's proven training programme has been emulated by all other teams in Formula 1 in recent years. Whereas Red Bull used to seem to have the sole right to capture talent, the rest of the F1 paddock has now also committed to training drivers. Sometimes that one brilliance is in your stable, other times not. At the moment, Red Bull (as it seems) has no new Max in the junior classes. But what is not, can surely come again. Tsunoda will not mind the lack of follow-through at the moment. Probably neither will Nyck de Vries. And Formula 1 fans? They may enjoy Tsunoda's swearing over the team radio for at least another year. This article was first published on the Dutch edition of GPblog, written by Ludo van Denderen 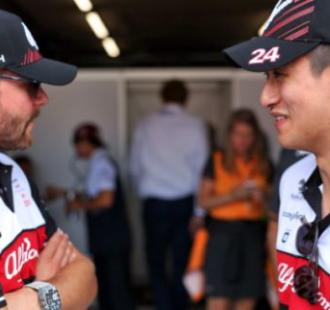 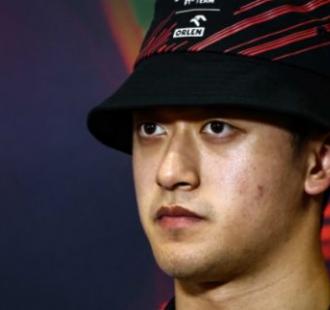 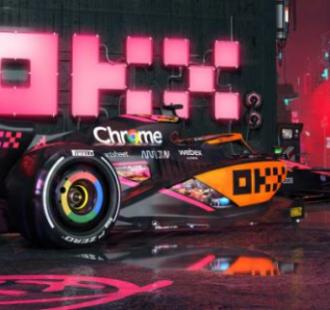