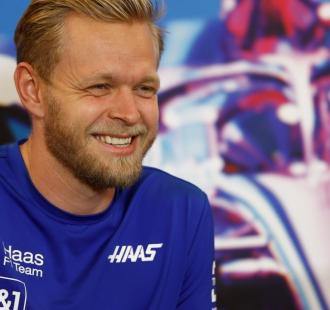 Why Magnussen is welcoming Hulkenberg's arrival at Haas

Kevin Magnussen feels that Nico Hulkenberg's arrival at Haas in 2023 will be "great" for the team, despite having had an infamous falling-out with the German in the past. Magnussen and Hulkenberg shared a memorable exchange in the media pen following the 2017 Hungarian Grand Prix, where Magnussen issued an explicit response to Hulkenberg's accusation that he was "the most unsporting driver on the grid". However, the pair appear to have cleared the air in the time since and Magnussen is welcoming the prospect of working with Hulkenberg, who will replace Mick Schumacher at the squad. Magnussen: Hulkenberg will be great for the team "I'm really looking forward to working with Nico," Magnussen told media, including RacingNews365.com , after the season-closing Abu Dhabi Grand Prix. "I think he is going to be great for the team, with all his experience and his talent. "I think everyone in the team is very pumped for next year for many different reasons, and I'm certainly going to do my part and I'm sure Nico is too." Magnussen ended his 2022 season outside of the points with a P17 finish in Abu Dhabi, but was pleased to see the team claim P8 in the Constructors' Championship ahead of preparations for next year. "We didn't really have a great chance to do much [in the race], but at least eighth stuck," he added. "That's a good thing for developing over the winter, and just a nice step to take forward from the last two years that Haas have had. "It's a nice place to build from, and I'm looking forward to next year." Magnussen confident for Haas' performance in 2023 Magnussen is looking forward to getting ready for 2023 during the off-season. "[There is] lots to learn from this year, and [I'm] really pumped to work hard over the winter, and prepare for next year as best as I can," the Dane said. After coming away from 2021 empty-handed, Haas completed 2022 with 37 points under their belt, and Magnussen believes that there are positive signs for the team's continued growth in the year ahead. When asked if he had reason to expect a more consistently competitive car in 2023, Magnussen responded: "I do. A lot of good things happened to Haas this year. "[We're] a few places up in the Constructors', which is a good amount of prize money to develop for the future. "And then, [we've] got a title sponsor, MoneyGram, coming in for next year, which is also going to contribute to investing into, hopefully, performance." 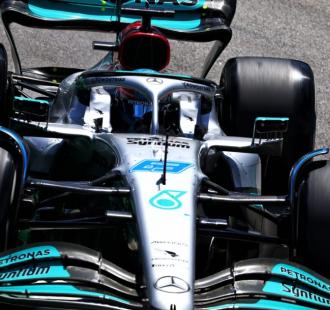 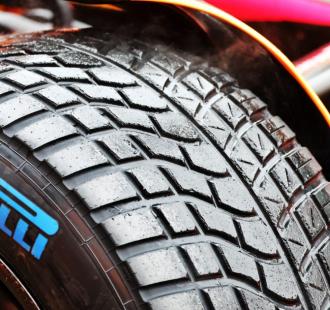 Pirelli 'in the loop' on F1 wheel arch plans 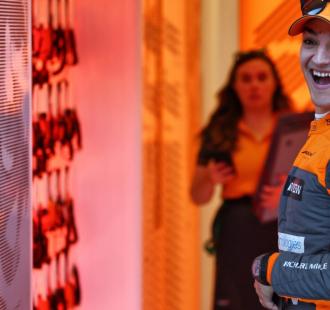