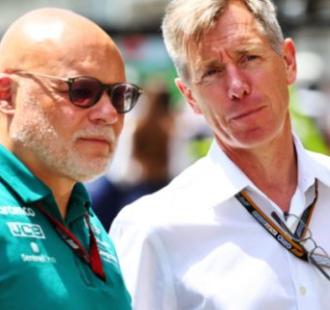 'A gay driver would be a very powerful role model' 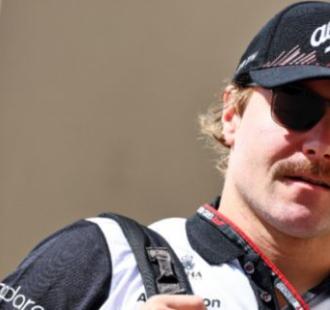 Bottas disappointed at Vasseur's departure: 'But I completely understand' 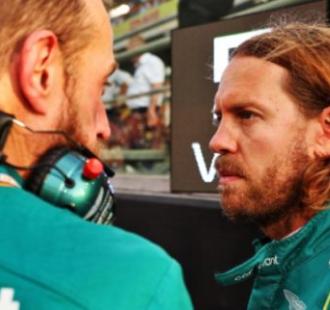 Vettel frustrated towards FIA: 'It doesn't make much sense' 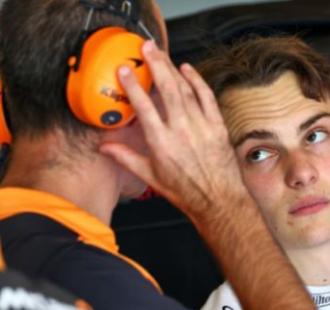 This was Piastri's first day at McLaren